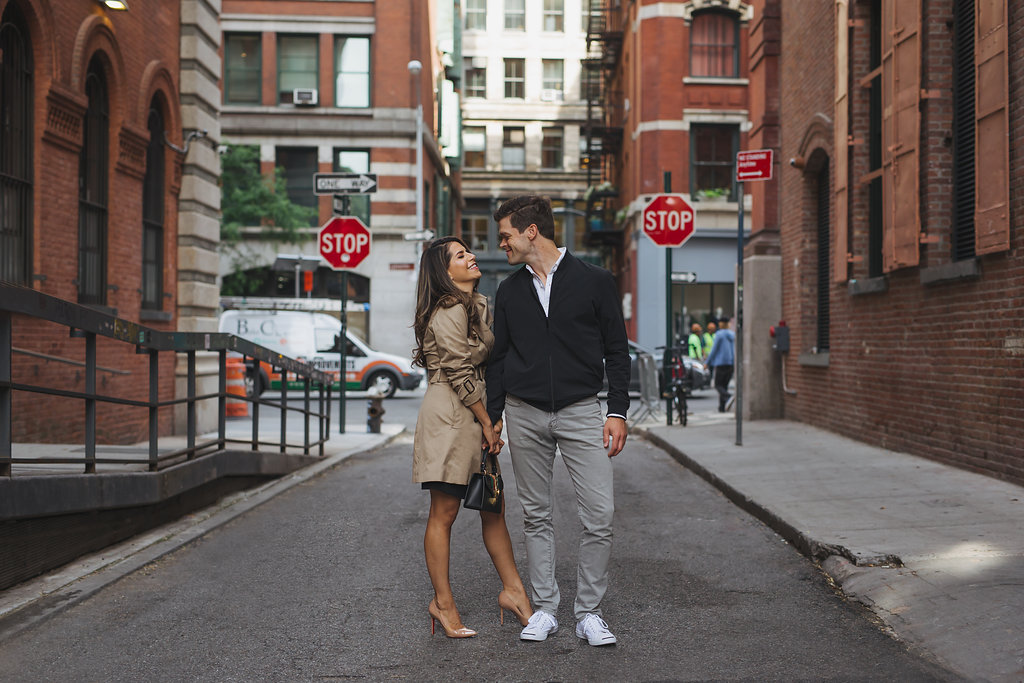 As some of you might know, Matt and I are both from Missouri (we met in college). We try and make it back to see our family often, but lately, it’s become a little more difficult with our schedule, especially with Sebastian’s school and now his speech classes. Lucky for us, Sebastian was given a week off for Presidents’ Week. Yep, one entire week (if you’re a parent, you can probably hear my sarcasm). We had never heard of Presidents’ Week and weren’t happy about him having a full week off of school. However, it turned into something we all really needed.

We thought this was a great opportunity for Sebastian to spend some time with his grandparents. So Sebastian and I packed our bags and headed back to Kansas City. I treated this as an early vacation, napping and snacking the majority of the weekend. Sebastian had been saying he’s wanted to go to Grandma’s for a few weeks now so he was in heaven. He got to eat a bunch of snacks and check out all of his toys that are always waiting for him at my parent’s place.

He discovered their treadmill in the basement and was just in awe of this thing. Sebastian kept going back and forth, sliding down and running back to the front to do it again. I wish I would have posted a video. It was so cute. He found my bedroom loft, where my parents have kept my brother’s lego set. You have to climb an eight-foot ladder to get to the bed. The kid was living his best life. So much fun.

As I packed my bags to get ready to go back to New York City, I started to get sad thinking about leaving Sebastian. I tried to hug him and kiss him, but he was too busy exploring Grandma’s house. My Uber pulled up to the driveway. So I hugged and kissed Sebastian as he had his arm around Grandma’s neck. I can’t blame the kid, I was the same way when I was a kid. My parents are so open, attentive and loving with Sebastian and I love that. It’s wonderful that he has such a bond with them already.

I picked up my luggage, walked downstairs through the garage and waved farewell to my family. After I arrived at the airport, I called my mom and asked her if Sebastian cried when I left. Selfishly, I wanted her to say yes, but I already knew that wasn’t the case. Sad but happy at the same time.

Back in New York

I walked into a very clean home, Matt cleaned the entire apartment, which is one of the perks of going out of town. When I got home, we relaxed, opened a bottle of champagne and started a new show on Netflix.

With Monday being President’s Day, we both woke up feeling motivated to get some things done for the business and around the apartment. We filmed a curly hair tutorial since so many of you have asked for it. We hope to film one per week or at the very least every other week. It just depends on the schedule, plus the curls are starting to grow on me again.

As you can imagine working together can have its moments, but lately, we’ve really hit a stride with our working relationship. But every now and then, something can happen and you can have alternating viewpoints on one thing or another. That evening we shot a campaign for Dayquil and Nyquil. It was also windy and freezing outside, so we were both a little impatient and it just ended up being a very unsuccessful evening of shooting.

The next morning we talked about it and agreed upon what went wrong and how to remedy it going forward in those type of situations. But let me tell you, for five minutes, I had to rehearse saying “I’m sorry, I shouldn’t have…” in our bedroom for five minutes. Why is apologizing so difficult?! I forced myself in the kitchen and started the conversation by apologizing (even though I don’t think it was my fault :D). This was the right move.

That morning I also started with my new trainer. I’ll be training with them 3x a week for 30 minutes. Once I get my strength back to an acceptable level, I hope to build each session to an hour. After 2+ years without a trainer, I made the decision that I needed that extra help again. Along with the trainer, I signed back up with Classpass. My goal is to use my credits for spin, boxing, barre, and pilates. I think that will keep my workout routine interesting and I won’t get bored with just going to the gym.

It’s funny how timing works sometimes. It was around this time two years ago, that Matt and I stopped going to the gym together. Since I can remember, Matt and I had this routine of waking up early and going to the gym. It started around the time we got engaged. That used to be my favorite part of our day. We connected, even if we were merely putting on our sneakers and walking to the gym together. This one common thread in our day was really special in our relationship. After the gym, we’d come home. Talk, drink our coffee together and cook breakfast together. The best was when it was nice out and we would have coffee on the balcony and talk.

That came to a halt about halfway through my pregnancy when I got spooked by a doctor. They said something about working out while pregnant and I stopped. I just couldn’t get the thought out of my head that what if something happens to my unborn baby while I’m working out. What if I go too hard, hit something with my belly? Anything.

Ever since that point, I haven’t been able to get that motivation for the gym back. Not to mention, Matt and I no longer had this opportunity to leisurely go to the gym. Our mornings now start by running to Sebastian’s room and waking him up together. We cook him breakfast and chase him around the house trying to have him put his clothes on for school. Our mornings now are much different than before.

So this week we had the opportunity to get some of that time back. We woke up together every morning at the time of our choosing. We got up, laid out our day together and took our stroll to the gym. It was really nice to be at our pace again, if only for a week. I will say, though, the coffee this week tasted different. Not sure why, but my theory is that neither of us had to chug it or drink it in spurts while running around in the morning. We sat in the kitchen together, talked and sipped our coffee. We live in a busy household and a busy city, so having that peace & quiet in the morning, was really refreshing.

There was also some really great news this week for the business as we hired someone new. Over the last few months, we have been making some changes to the company and it’s really exciting. I’d like to focus more on beauty (hair specifically), city fashion and more Instagram videos.

Another change centers around the blog. As most of you know, our blog has been a huge part of the brand. However, with so many ways to consume content now, readers have started to change their viewing patterns so we’ve decided to push those resources on our other platforms. I’m still undecided on the cadence of the blog, but I do know that I’d like the posts to be much more fruitful for my readers. Last year, we had a team that supported me on the posts and I love our posts. However, I’ve found that my readers like when we share more personal and relevant content.

Along with the new hire, Matt was also working from home the majority of the week, which was somewhat out of the ordinary. He typically works remotely at a co-working space. We have found that having that space is a good thing for our relationship. But this past week, everything seemed to work. We met as a team a few times, scheduled shoots, upcoming content and spoke through expectations. It was a really productive week both professionally and personally.

After our workday was done, we really took advantage of this time. Not having Sebastian gave us the ability to live a little like we use to in our first few years here in the city. We went out to eat a bunch, grabbed drinks, and even went to the spa together for some sauna time.  I also loved that we tried some new places as well as going to one of our favorite sushi spots for as long as I can remember.

We went to Momosan Ramen, Ginza Sushi, Wagamama and even had a chance to try a new beer hall in the neighborhood (I saved all these places on my highlight reel on Instagram). Our date night(s) were really relaxing. Neither of us were checking our phones worried about getting home on time for baby. The experience was a lot different than last week when we went to Beauty & Essex. Although we enjoyed the date, we were on a timeline and had to get back to baby.

It was a really great week, a productive week and we learned a lot. Most importantly we learned that adding a little one to a marriage puts a lot of stress on the relationship. And sometimes you’re irritated because you’ve been wrestling a toddler to put on their PJs for thirty minutes, not because of something your significant other said or did. The week put a lot of things in perspective for us both. We had more energy, more time, more patience and more headspace to be us. To my other parent friends, be easy on yourself, we’re all in the same boat.

With all that being said, we’re happy Sebastian is back. Things picked up right where they left off…