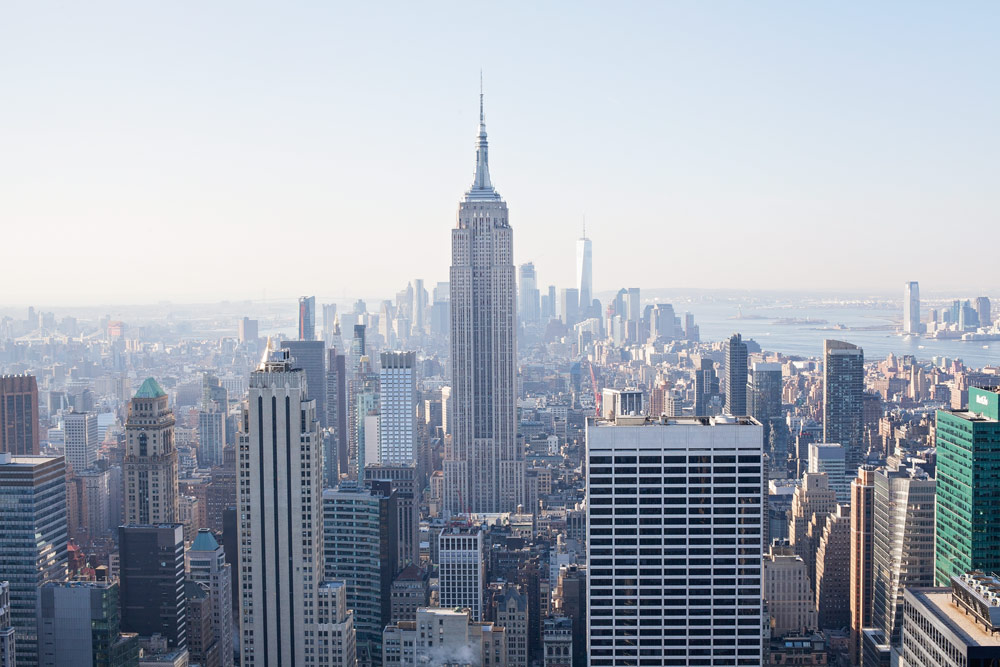 One of my favorite parts about NYC is all of the entertainment options. It’s one of the quintessential experiences here in the city. It’s definitely a bucket list item. Although I don’t go often, seeing shows on Broadway is always so much fun, especially when people are visiting from out of town.

A few things to note before seeing a Broadway show:

Here are the 3 most recent shows I’ve seen. I’ll be adding to the post as I see more shows so be sure to check back often for updates reviews!

Wicked is one of my favorite shows that I’ve seen on Broadway and actually my first! I saw it with my mom when she was in town. It’s the story of Elphaba, the Wicked Witch of the West and her journey before the Wizard of Oz.

From the set design to the music to the acting, it was a truly incredible experience. The performers are seriously so talented. I had chills for almost every performance and I do admit – there were tears at the end during “For Good.” I highly recommend this show and it’s good to see with friends, a date or with your family.

Waitress is the story of Jenna, a waitress and expert pie cook whose dream of leaving her small town and her unhealthy marriage becomes reality when she hears about a baking contest in a nearby town. While it’s partly a love story, the main theme is discovering one’s self-worth. I loved this one!

One thing that makes this musical so special is its all-female creative team. The screenplay and direction are both lead by women. The music and lyrics were written by 6-time Grammy nominee Sara Bareilles. You can even catch her as the lead role until February 3rd. I happened to see it when Jason Mraz played the male lead.

The best part? There’s real pie! Not only do they use them onstage at each show and have mini ones for sale, but there’s also a hidden oven in the lobby, baking a pie, that fills the room with the delicious scent of fresh apple pie. Overall, this show was a fun, witty, and uplifting experience. It’s a great pick for a girl’s night out.

The theatre is a little further north, but I loved the location. We went to Hallow Green prior to the show (not the biggest fan of the pizza). The restaurant/bar seemed like a fun place to grab a few cocktails and food prior to the show starting. I’ve included an alternative pizza option above.

As for Mean Girls the movie, I enjoyed it but I wasn’t someone who obsessed over it or memorized every line. However, I did enjoy the overall plot. I thought the characters were cast really well in the play, the performances were great and it followed the movie’s plot line well. Overall, I loved the show and would definitely recommend it for a girl’s night out. Don’t forget to wear pink if you go on a Wednesday! 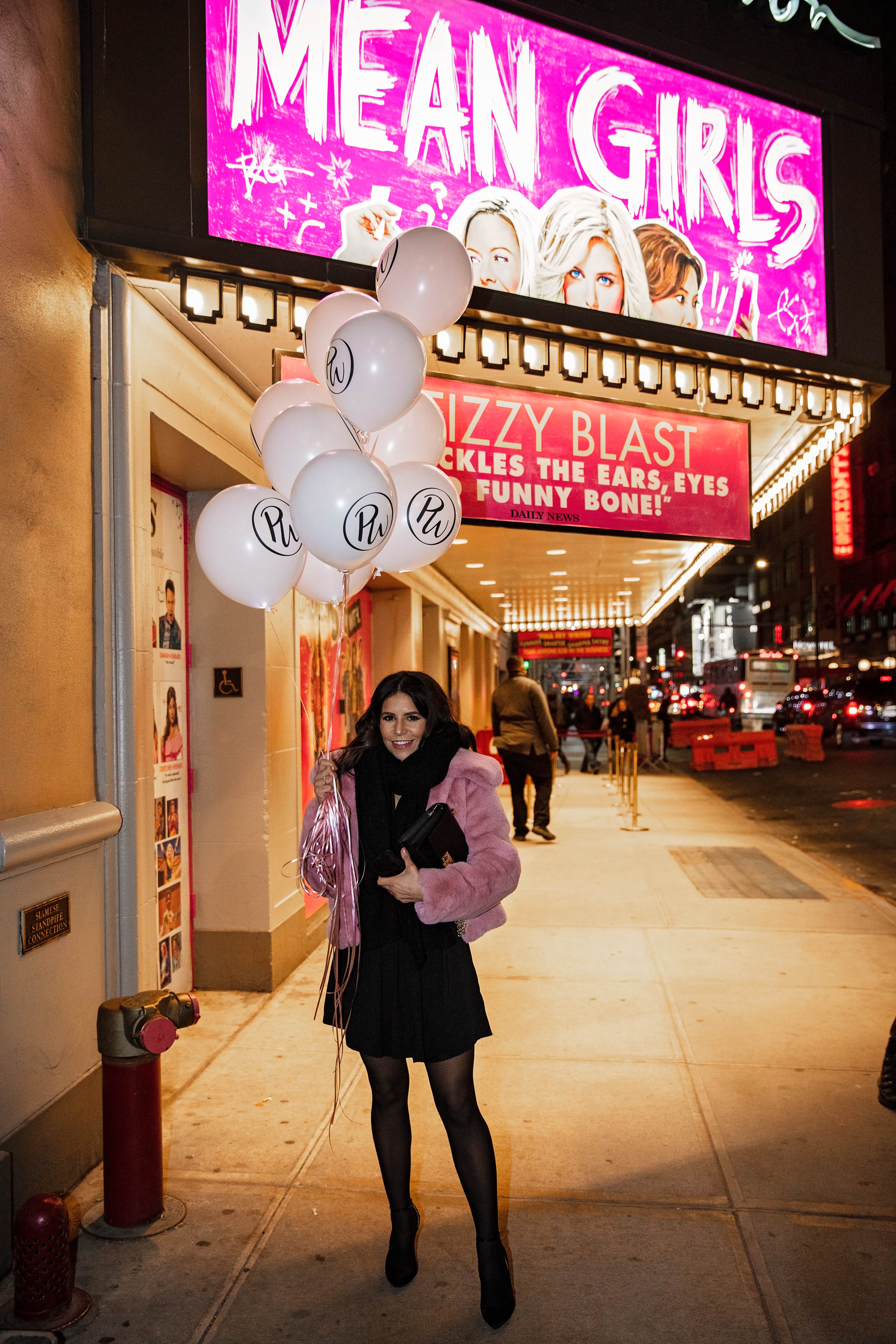 I was able to see this show for the first time with my best friend Kristen. Since we went on a Wednesday, I, of course, wore pink!

This classic theatre situated off w. 48th street is a great place to watch a show. We had been wanting to see this production for a while before we finally went. A Bronx Tale is one of Matt’s favorite movies so it was easy to get him to come with me. The marquee in the front is gorgeous and so charming. It reminded me of the New York I saw in movies when I was young. If you are unfamiliar with the movie or play, it, of course, takes place in the Bronx. It’s about a young boy from a traditional Italian family and he ends up befriending the local Mob boss. It paints the picture of him growing up on this block in the Bronx and the tug of war between his life with his family and the one with the neighborhood tough guys. It’s a very NYC production and just a great story. Highly recommend!! It’s currently on tour so be sure to check it out.

Matt and I have been trying to have more date nights, so I did a little research and decided to take him to Kinky Boots at the Al Hirschfeld Theatre. This theatre was in a great location, especially for visitors, since it’s right in the heart of Times Square. You get the full on experience and get to be amongst all the lights of Times Square and Broadway. I’m not in Times Square often but it’s hard not to appreciate the energy of the area. Not to mention, you’re close to a ton of restaurants and bars. However, this is a common theme anywhere in NYC really.

This was actually one I had no idea whether Matt would like but he ended up really enjoying it. The characters are really funny and they made the show quite entertaining. Kinky Boots has been on Broadway since 2013 and the musical production, written by Cyndi Lauper, has been nominated and won several awards. After seeing the musical, now I know why! It’s entertaining and funny. The cast really made the show. The two main characters were key to the success of the musical. It can truly appeal to any audience; young, old, single, couples, men, women. My parents are going to love it when they come to town.

Other Restaurants in the area:

What are some of your favorite Broadway shows and restaurants? Would love to hear in the comments!