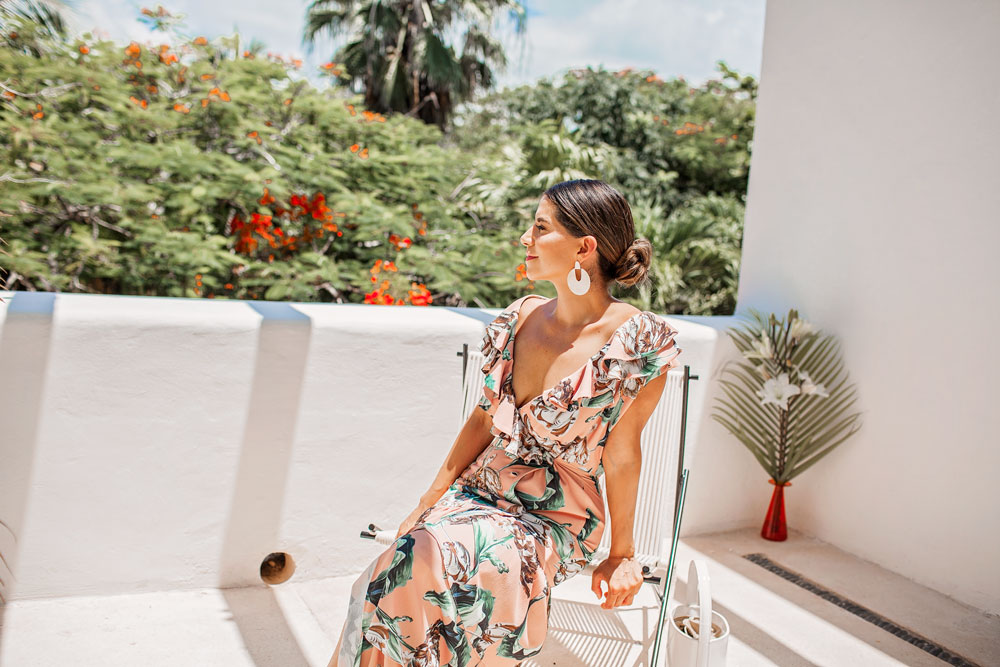 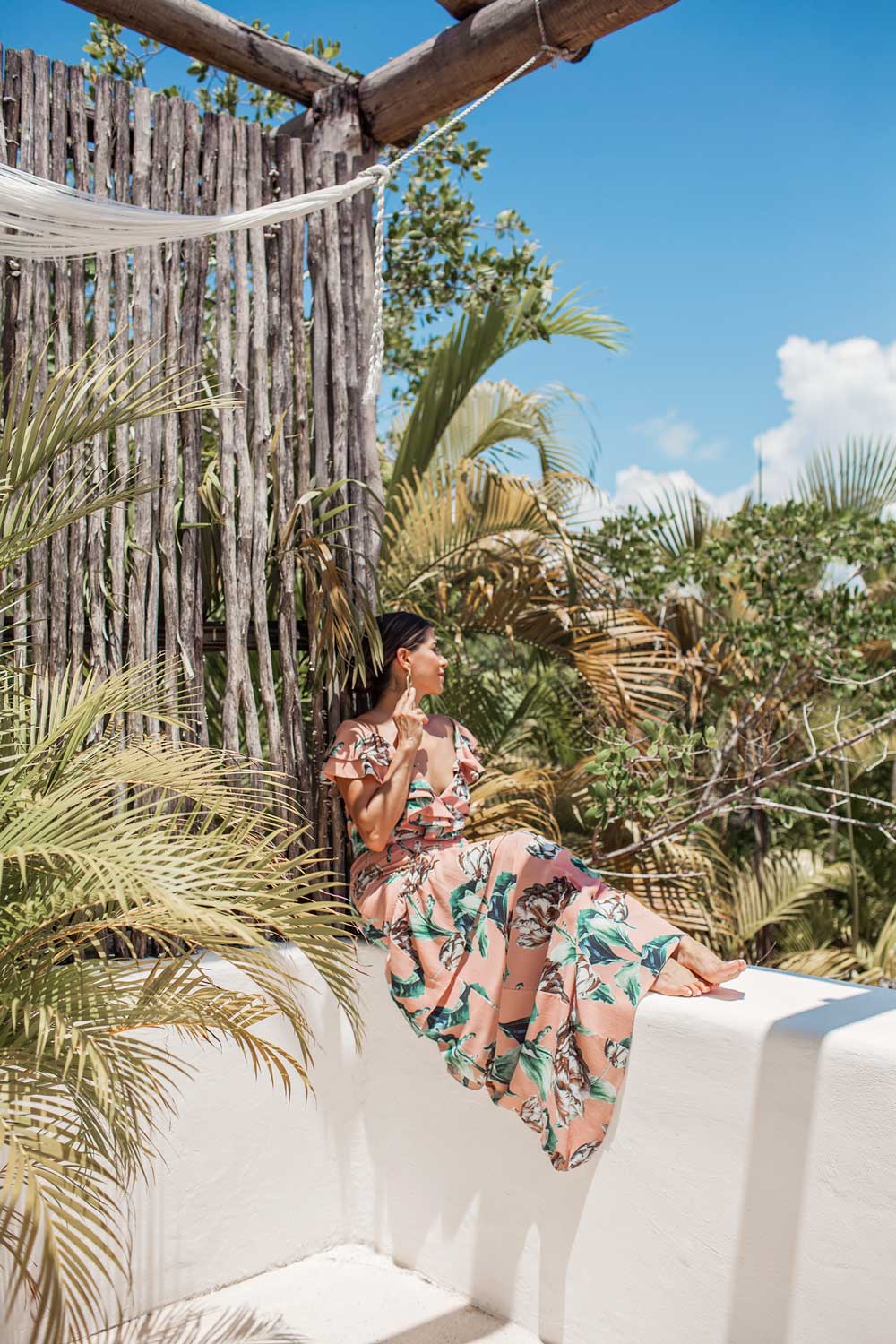 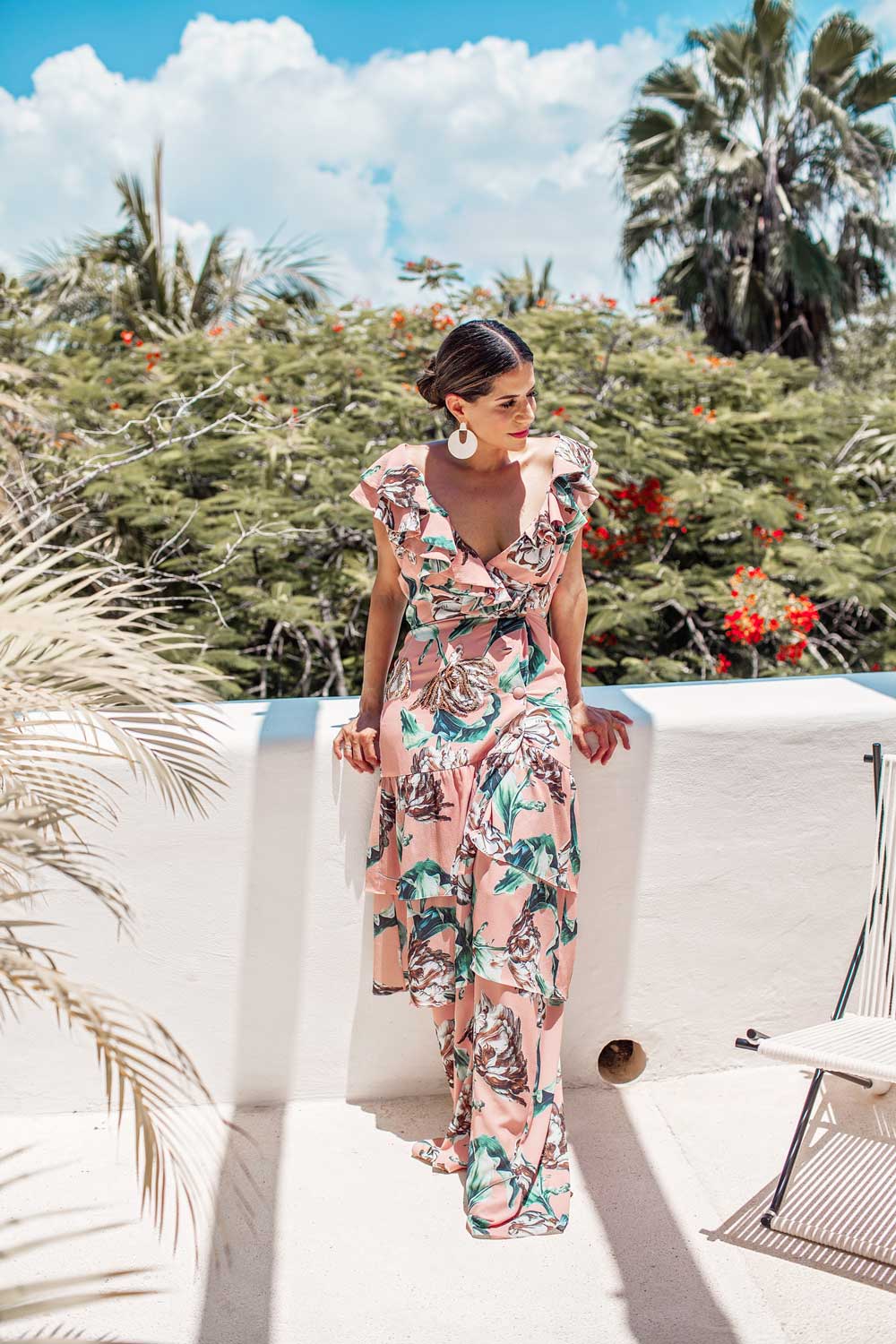 How many times have you seen the perfect dress or pair of heels and thought if it were just a little less expensive you’d go for it? Balancing your budget with your desired wardrobe is a necessary skill. Designer pieces are definitely investments. However, there are deals to be had if you know when and where to look. Trendy pieces will eventually go on sale. You can regularly check the sale section of major sites and sort by your favorite brand. Here are some more helpful tips when buying designer, especially bags. Also, don’t forget about setting up a Digit account. It’s a great way to save up for these types of purchases. 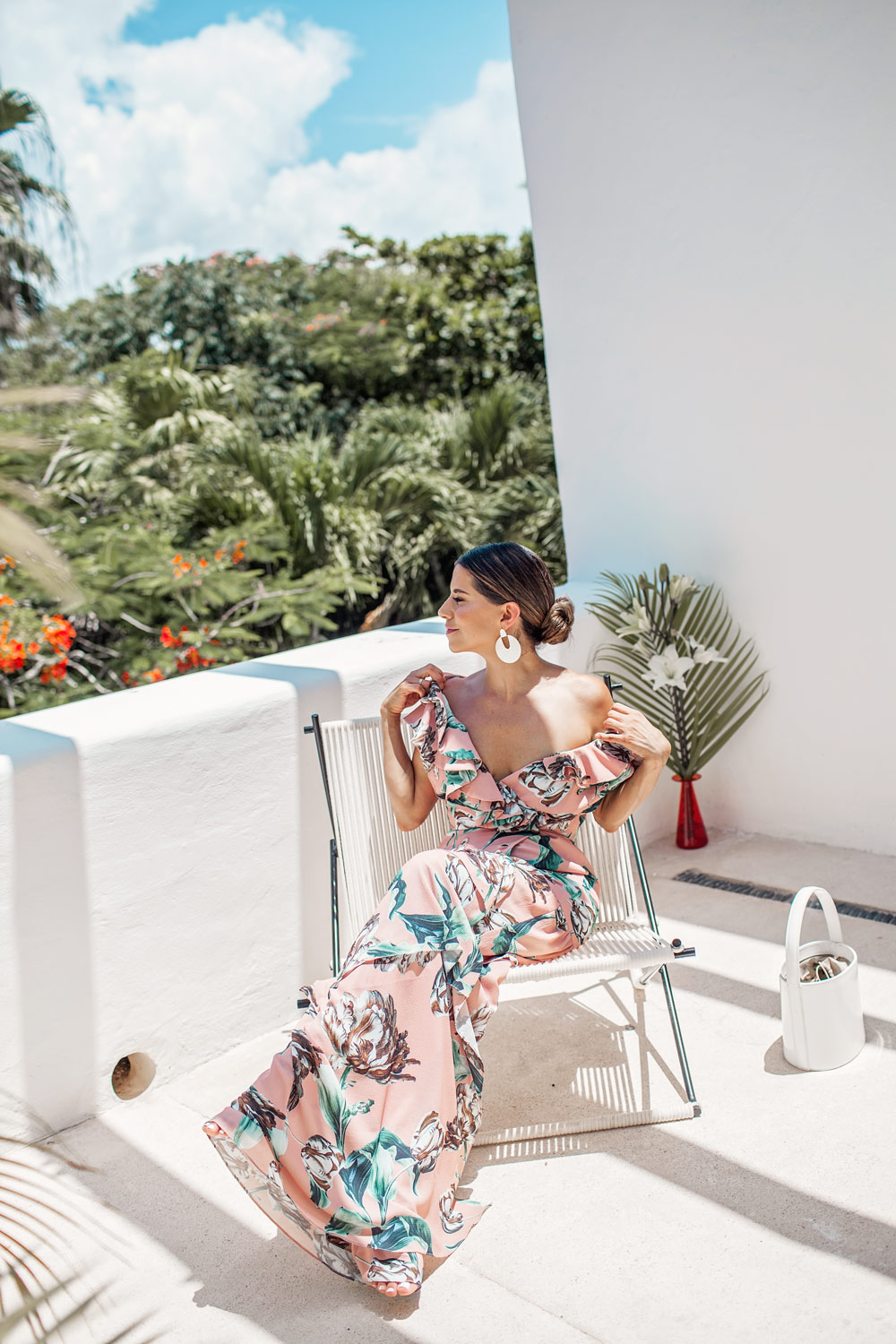 Most designer pieces will last a long time. My recommendation here is to invest wisely and choose something with more of a classic design that won’t seem out of place as trends change. At the end of the day when you love a piece, you love a piece. For example, I love PatBO. I was able to find this PatBO dress that was $495 on sale for $347. I can see myself wearing this dress time and time again on vacation. It’s the perfect dress for all of our trips to Mexico. 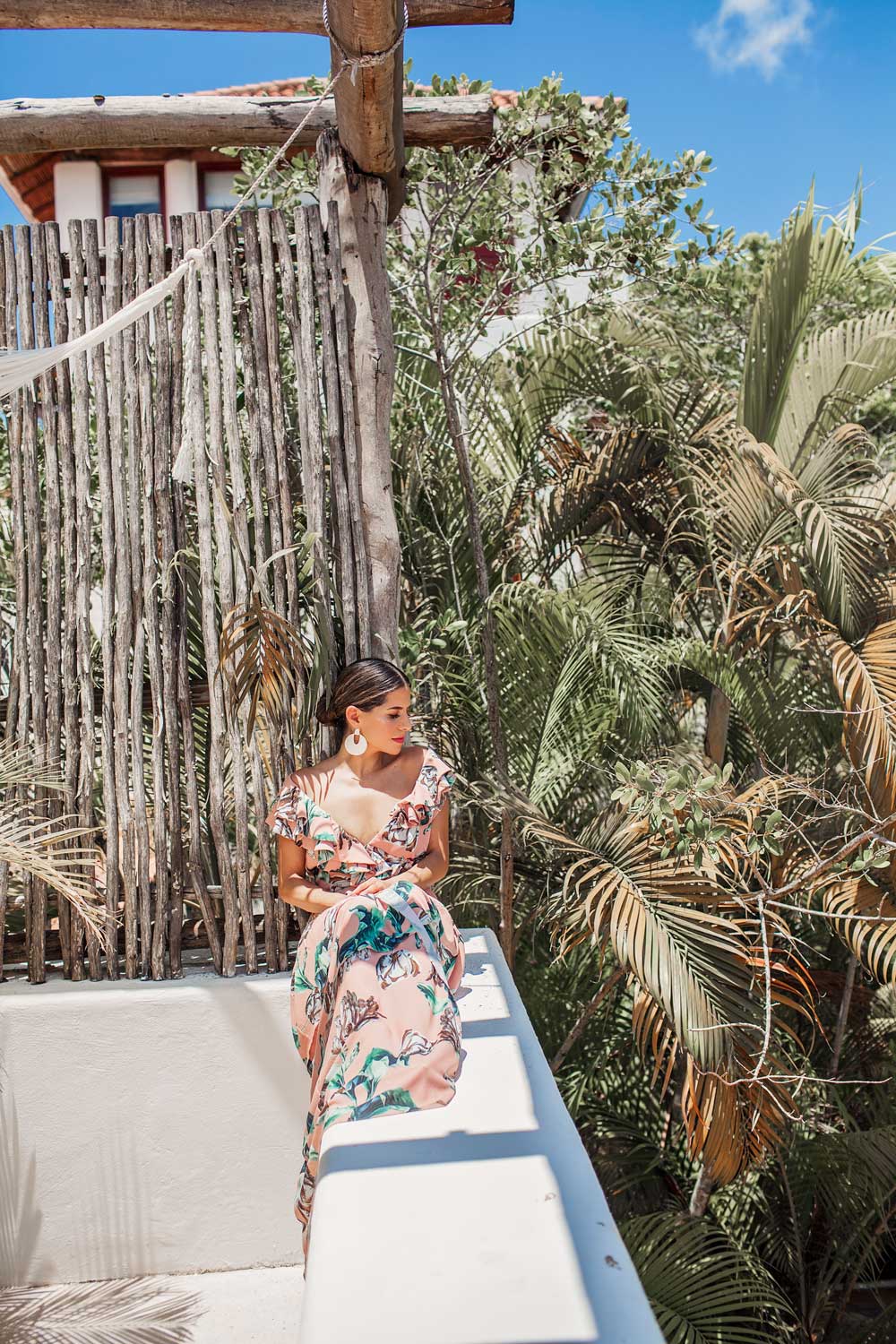 Adding luxury pieces to your wardrobe doesn’t always have to break the bank. Remember to shop smart and score deals where you can.

What designer sales are you hoping for?